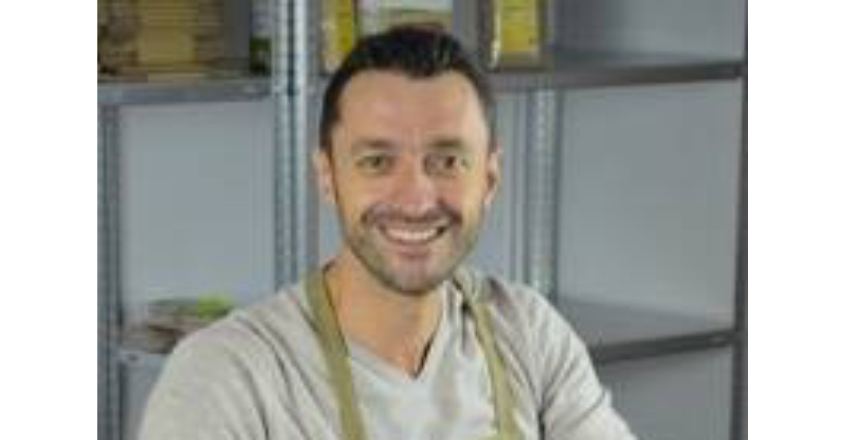 Sales background of 16 years, out of which 13 for Central European Media Enterprises, the largest TV operator in Eastern Europe. VicePresident for sales across 6 countries.
Agriculture ventures investor since 2009, focused on organic agriculture. Vegetables and fruit production projects are being financed and managed.
Since 2013 I established a research center for ancient (heirloom) seeds as an alternative to Genetically Modified Organisms.
Founder and CEO of Republica BIO, organic retailer and producer starting 2014.
Active researcher and investor in alternative resources and ecology.

This website uses cookies to improve your experience while you navigate through the website. Out of these, the cookies that are categorized as necessary are stored on your browser as they are essential for the working of basic functionalities of the website. We also use third-party cookies that help us analyze and understand how you use this website. These cookies will be stored in your browser only with your consent. You also have the option to opt-out of these cookies. But opting out of some of these cookies may affect your browsing experience.
Necessary Always Enabled

Any cookies that may not be particularly necessary for the website to function and is used specifically to collect user personal data via analytics, ads, other embedded contents are termed as non-necessary cookies. It is mandatory to procure user consent prior to running these cookies on your website.